Every detail of UC1 has been implemented to keep you in control and informed of how your mix is reacting to processing. Dedicated front panel encoders accompanied by an on-board hi-res display allow you to move quickly between instances of Channel Strip 2 and Bus Compressor 2 directly from the surface. You can also load presets, as well as alter the Channel Strip process order. All of this feedback and control means, unlike many other controllers, you don't have to look at your DAW when driving UC1. 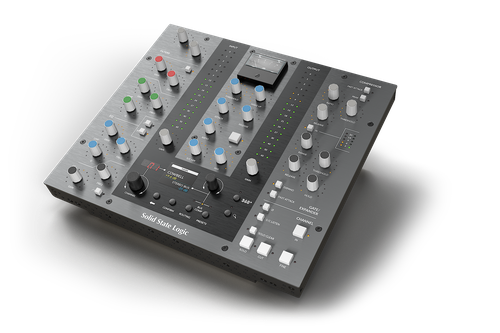 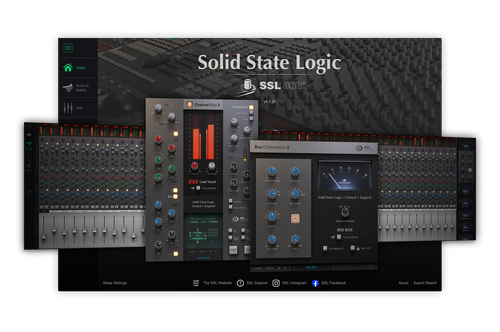 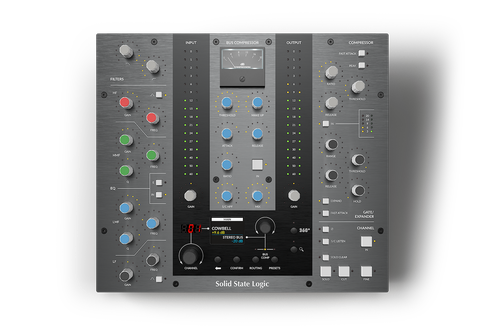 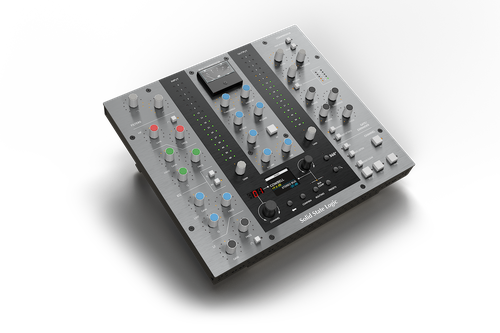 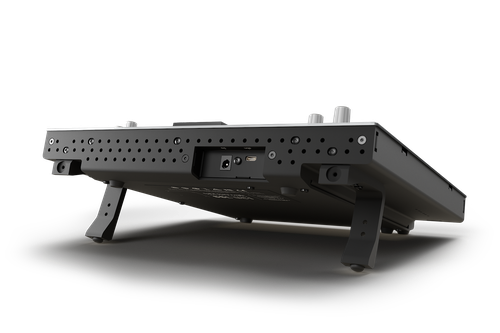